The Only Favourite Ugly Husband 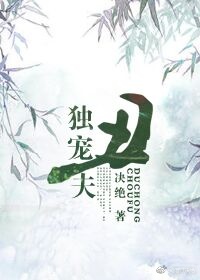 Jiang Zhen crossed into ancient times and became the old bachelor eldest Jiang who was neglected by his whole family in the village in Hexi Village.

He was born into a good family, but the eldest Jiang was busy all year but couldn’t eat a full meal. His two younger brothers could marry a wife, but he was starved to death… Jiang Zhen felt it was unbearable.

You don’t want to feed me? OK, I will kill the chicken myself.

You don’t even give me a glimpse of food? It doesn’t matter, the door of the granary will be opened as soon as I kick it.

You want to tell me that I am not filial? Ok, I will immediately took the knife to the village and slash people, and let the yamen officer catch all of us.

Future father-in-law: “Jiang Zhen is always wandering around our house. Is he planning to rob our house?”

The future mother-in-law: “What to do? Jinge, can’t beat him!”

Zhao Jinge face was hot… Dad, the wild rabbit that I brought back today is what he gave…