Transmigrating to the Ancient Times with Lu’s Convenience 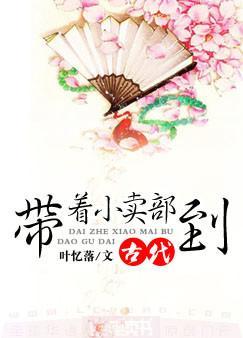 Lu Lin resigned from his job in the big city, returned to the countryside, and inherited the convenience mart left by his parents. Then a thunderstorm sent Lu Lin to an unfamiliar ancient era. Lu Lin was reborn as a young man with the same name and surname as himself, and he was about to be married to a fierce Bio who goes up the mountain to fight tigers.

Adjusting to ordinary farming, not a long story.

Note: In this story, “Bios” typically have manly features and a birthmark shaped like a flower on their forehead. They are not as tall as men and they are able to bear children, but childbirth is more difficult than it is for women.

Associated Names
Related Series
—
Recommendations
More
Latest Releases
G
All
Read Transmigrating to the Ancient Times with Lu’s Convenience and other Light Novels over at BookWalker!
Next
Explore
Tools
Add