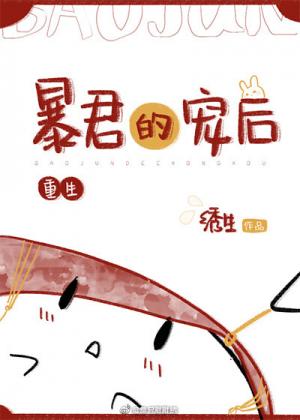 It is said that the Northern Warlord is temperamental and violent. The people who died in his hands were too many to count. In his previous life, An Chang Qing believed the rumors and feared him. Never daring to take a closer look at him. It was only until his death that he knew the man had given him all his tenderness.

Returning to their wedding night, An Chang Qing looked at the fearsome man and took the initiative to kiss him on the lips.

The man had his brows creased. He pinched his chin gently, “Do you not fear me?”

An Chang Qing hugged the man’s neck and smiled sweetly, “I’m not afraid of you, I’m only afraid of pain.”

And the man had never wanted him to feel any pain.