Back to the Peak 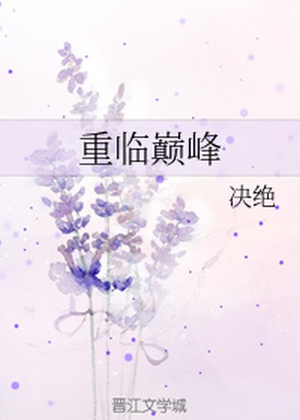 Shi Qingyang, a commoner, had climbed up to be one of two strongest Rank 9 rad-energy fighters in whole country. However, he had focused too much on training strength when he was younger and dangerous flaws were hidden inside his body. Eventually, those he trusted betrayed him after a decisive battle. Then, his body collapsed and he turned into a waste, abandoned by fair-weather friends and loved ones.

After his death, Shi Qingyang opened his eyes again. He had returned to the year when his parents died. He vowed that he would never make the same mistakes again and he would never lightly forgive those who had harmed him. But now, his first and foremost task was to fill up his belly.

As for where to find food… In the past, he had refused the help of others because of his so-called pride. This time, he needed to hold on to the Cheng family gentleman who was a waste! At least, he wouldn’t be hungry like he had been in his previous life!

Obtaining food, exercise equipment, opportunities to become stronger, and finally, even a wife