Back To The Beginning Of Ming To Do Charity 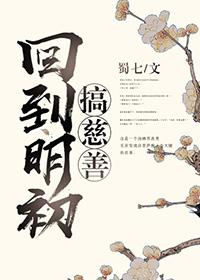 After traversing to the end of the Yuan dynasty but just before the start of the Ming dynasty, Lin Yuan originally prepared to follow in the footsteps of his time travelling seniors. Invent tanks, cannons, and steam engines while gaining underlings and dominating the world.

However, before he realized it, Lin Yuan’s followed by a crowd of impoverished and destitute people——

“Follow after Boss! There will be food to eat!”

The goal is to dominate the world, the tragic reality however is more about building and farming.

This is a story about a straight(?) Tom Sue protagonist ‘forced’ into becoming a male living Buddha.

Although LY and CBS is the official pairing it is not until the verrrrrry end when they confess and be together. This story is more about building an empire using modern technology and knowledge than romance. Just a warning for those hoping for some romance.