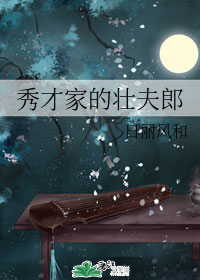 Shen Yanbei, who was smashed by a scumbag right after coming out from the closet didn’t expect to open his eyes and found that he was transmigrating.

What? Did he get married just now? Even married a man?

Shen Yanbei quietly looked at the newly married daughter-in-law. His facial features were as sharp as a knife, rough but handsome! Wide shoulders, narrow waist and hips, masculine, and sexy!

Shen Yanbei licked his lips. It seemed that God was still on his side. Got rid of the scumbag and found him a manly wife.