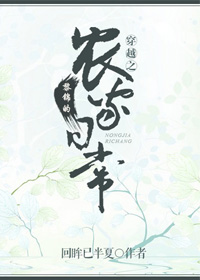 The night he crossed over, he was told that his “wife” was having a baby.

Upon entering the delivery room, he discovered that his “wife” is actually a man!!!

Is there anything more terrifying than this? !

Li Jin just woke up when he saw a man running from inside of the room.

“Li Jin, your family’s husband is having difficulty giving birth, he can’t hold it anymore!”

In ancient times, dystocia was “one corpse, two lives”.

Without even thinking about it, Li Jin rushed into the delivery room. —-He is an obstetrician.

After crossing over, Dr. Li, who is respected for his medical skills, becomes a “soft rice man” who relies on his “wife”. What surprised Li Jin most was that although his ‘wife’ can have children, he was a man and was in dystocia. Li Jin rushed into the delivery room without thinking. In ancient times, dystocia meant “one corpse, two lives”, it is important to give treatment!