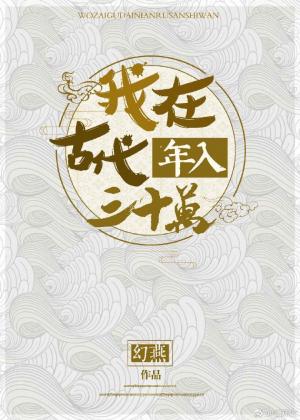 Sincere recruitment, preferential treatment, annual salary, five insurances and one fund, private manor, beautiful partner, work for ten year and you can retire, what are you waiting for!!

The desperate Qu Qing felt that this was 80% fraud, but he had no choice. Unexpectedly, he went to the ancient times! After going there, he realised that there was really no pie falling from the sky for nothing, although …… what was said above was true ……

The ugly ger Hua Zizhou was forcefully given to Qu Qing, a village gangster. With two ragged clothes as his “dowry” and a child with different coloured pupils who was considered a monster by the outside world, Hua Zizhou despairingly thought that no one would accept such a disreputable and ugly him.

But to his surprise, the so-called unscrupulous gangster let him and his child into his home.