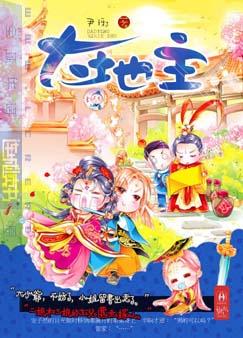 The MC entered the body of the An family eldest son, An Ziran, an arrogant 16 years old boy who weighed 78 kg (~171-172 lbs), who only knew how to eat, play and sleep. Seeing his current body, An Ziran decided his first priority was to LOSE WEIGHT!

Three days later after he became An Ziran, An Ziran’s father and his biological mother died, which meant as the eldest son he had to take over the family business.

Beside his legitimate first wife, An Ziran’s father also married 3 others women, who all wanted to take over the An family fortune but only the eldest son could be able to touch it, therefore they have to depend on An Ziran in order to live a comfortable live.

However, during their journey, An Ziran’s younger sister overheard that the son of that family is UGLY, so as a beautiful and spoiled young lady coming from a rich household, she didn’t want to marry him and decided to run away. Without any other choice, An Ziran had to take his sister’s​ place and marry that man, who told him that he would let him go soon, but lied.