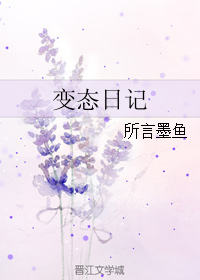 The person in Shang Yushang’s embrace was his male wife. A temporary wife that was bought to get rid of bad luck. But ever since the moment he had this person in his arms, he decided not to let go of him.

He Changning obeyed his so-called family’s decision and married himself off. Thinking that, when this transaction was over, he can live his own life happily ever after. But, little did he know that he had just stepped into a big net filled with warmth that was specially woven for him, and that he would never have a chance to get out of it.