The Strategy of Washing Clean a Slag Shou 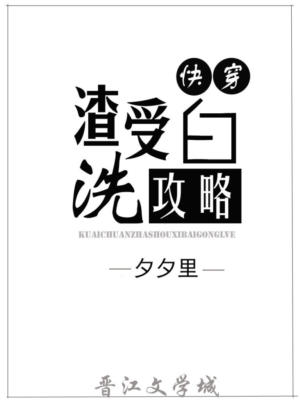 Su Yang was bound to a ‘Slag Cleansing’ System, each world he went as a slag Shou that was rejected by the Gong. In order to return home as soon as possible, he began to work hard by counter-attacking the people who rejected him.

Later he found that these people who were supposed to have normal attributes going by the script were all abnormal. In the face of this rabid animal, Su Yang was forced to abuse his heart again and again.

This story is also known as:

“I said: I am not that slag, will you still accept me?”

“The day’s when a puttering man is in the world.”