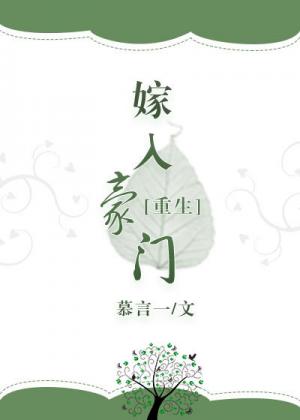 In his previous life he was almost forced to marry a man rumoured to be cruel, awful and suspected to be abusive. Xue Zimu firmly resisted, escaping a calamity whilst carrying a huge debt. He was abandoned and ens*aved by his scum family.

When the debt was finally paid, Xue Zimu thought he was on the verge of being freed, however his sinister stepmother chose to to squeeze his last worth. He was blamed for his brother’s crime of injuring others in street racing.

Fortunately, time was reversed, Xue Zimu has a second chance.

This time, he chose to marry the big shot

Xue Zimu: I hear you are a grim, insensitive, and indifferent person, but also have sexual dysfunctions.

Xue Zimu: No worries, I know other than having sexual dysfunctions, everything is false.