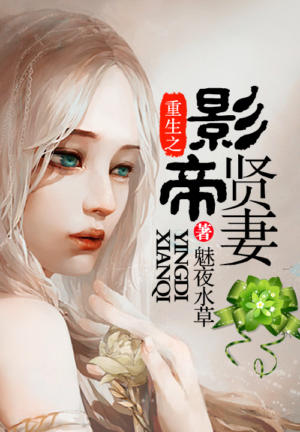 Su Yanyi: The president of Resplendent Entertainment, the legendary Entertainment Queen, and the support pillar every artist wanted.

She lost everything to one scheme, and only then did she realize that the man she had always treated with coldness and indifference was actually deeply in love with her. At the end of her life, she was left with endless, irreparable regret.

“If I am given another life, I will make all who owed me pay me back a hundredfold, and I will do everything within my power to ensure you a safe and happy life!”

Maybe her persistence was simply too impressive because, in the twinkling of an eye, she returned to a time three years ago and obtained a very special System—The Virtuous Wife System.

Was this telling her that she had been the Entertainment Queen for too long, so she should try something new and become a virtuous wife instead?

Qin Jiran: The new generation Film Emperor, handsome and domineering, a lofty male god in the eyes of countless fans.

In his entire life, he only ever loved Su Yanyi. It was a pity that she did not love him back. After three years of marriage, it was all still just a contractual transaction to her.

“Yanyi, do we have to divorce?” Hidden within the man’s cold, hard expression was deep sorrow and despair.

In the new life and the past life, their fates crossed, and Su Yanyi was reborn back to the day they were supposed to divorce.

Will she adhere to the choice she’d made in her past life, or will she embark on a different road?

With the help of the Virtuous Wife System, the dense and stoic Su Yanyi set out to pamper her oblivious husband, stumbling over her own inexperience as she tried to convince him that no, he was not having auditory hallucinations, and no, she was not feeling ill!

Just, why must the first task —make him smile genuinely ten times— already be so difficult?