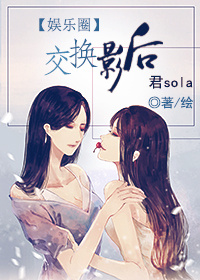 Ruan Yesheng was an out-of-date star; while Xi Mo, who had risen to fame within the same period, was now like the Goddess of the people.

That was the case, until a horrifying attack which happened without warning, occurred at the conference.

You who have admired that one person so greatly, until one day, you became her.

– After a time spent being shocked, Ruan Yesheng was secretly happy for the next three days.

You who would hate that one person so severely, until one day, in which you became her.

– Xi Mo only felt the urge to kill.