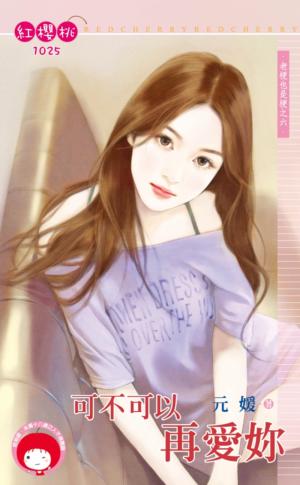 Luo An Hai didn’t expect that one day she would witness her own funeral.

The last thing she remembered was being on a plane to England for business negotiations. If she had succeeded then the majority of shareholders would vote her way, and she would become the CEO of Luo’s company.

But she didn’t expect the plane to crash.

Her last thought was that ten years of hard work fell down the drain. She had endured ten years living at the Luo Mansion, and fought to keep the homewrecker and the homewrecker’s son, Han Ting Hua taking Luo’s company from her hands.

She couldn’t accept the moment her dream was within grasp, her life would end in a plane crash.

A second after the plane crash, she was standing in front of her tombstone.

Her father had aged since the last time she saw him.

She froze. Unexpectedly her father was sobbing at her funeral. She hadn’t called the aged man her father since their estrangement the day he brought home the homewrecker and Han Ting Hua.

She dedicated her life to opposing her father, the homewrecker, and the homewrecker’s son. She hated them and treated them badly… so why are they grieving? Why does Han Ting Hua stare at her photo?

Suddenly she is given a second chance, but will things be different?