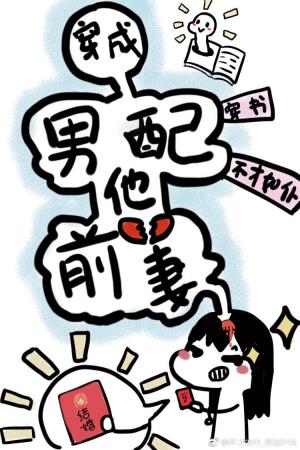 Ruan Jiujiu transmigrated into a rebirth essay, and the female lead had a loveless white moonlight in her previous life.

In the book, Cheng Jun had a good face but did nothing, who was a vase beauty with a cold personality.

And Ruan Jiujiu transmigrated into Cheng Jun’s ex-wife, a vicious female partner who is too poor to love the rich.

When Ruan Jiujiu went back home, there was a divorce agreement on the table.

Cheng Jun was caught in the rain and was eating nutritious instant noodles.

… As a result, this consideration never made a difference.