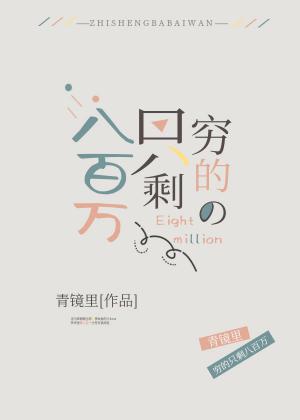 In the cliché romance novel, “I‘ve been in love with you for a million years”, Jiang Baiyun, a second generation rich female villainess, committed suicide after her family went bankrupt. When she died, all she had left was a bank card with $8 million in it and a small villa in her name…

The white-collar worker Jiang Baiyun woke up to find herself transmigrated as that rich second generation who had just began to swallow sleeping pills!

And when she checked the number in the bank card, the newly transmigrated bankrupt rich girl almost fainted with excitement…

As the big BOSS who controls the lifeline of the global economy, Ji Chen feels that life is not challenging.

He watched on with indifference as the Jiang family went bankrupt. He could even watch his former fiancée Jiang Baiyun, whom he had never met, live on the streets because of the bankruptcy and it wouldn’t cause any ripples in his cold heart.

Until one day, Ji Chen saw his former fiancée walking down the street, treating an LV as a fish basket while chewing on a fruit pancake in her hand.

……How can this woman be so leisurely!

3- It’ll involve the entertainment industry, but the main character is a mudslide.