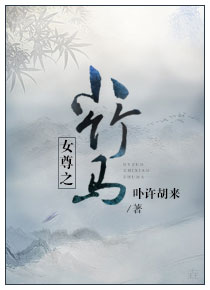 When you grow up, you’re mine.

Lu Feng, with her fiery character and short temper, only had one fatal weakness. That was the lukewarm and soft Xu Mu.

There were so many youths in the capital, yet she took fancy to none of them. She instead sought after her newly arrived neighbor’s sweetie and secretly planned to kidnap him home.

Until one day, the two became cousins…

Lu Feng: You are my sweetest candied fruit!

In their previous life, Xu Mu and Lu Feng were married for only half a year when she died in battle. Xu Mu couldn’t bear the news of her death and followed her three days later.

Who knew that after he died, time flowed backward and returned him to their childhood. Xu Mu sat on his bed, dazed. In this life, he needed to think of a way to first find his wife, then chase her with all his strength. Only until he made up their past life to her would he “leave”.

Xu Mu: Last life, I didn’t love you enough. This life, I want to love you even more. Starting from innocent little childhood friends to the grey-haired and weak elderly, I will not let you go.