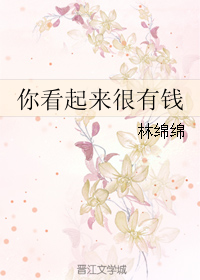 She gnashed her teeth as she faced the abuse from the Imperial concubines in the Imperial harem, forced to endure many calamities.

After travelling through time, Su Yan thought that that ** little bi*ch was right: good people don’t live long and misfortune lasts for a thousand years.

But no matter whichever era she was in, she would tightly grasp the thickest golden thigh and never let go. Looking at it now, it seems that her husband had the thickest thigh.