His Highness, Don’t Leave! I Will Lose Weight For You! 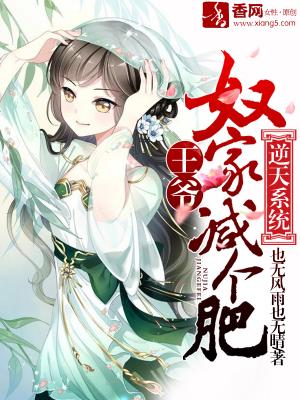 Waking up as a descendant of a Noble family of traditional Chinese medicine, Han Fei found herself unable to bend down and see her toes.

What? She was a well-known fat woman of the Prime Minister Han’s house? The eldest daughter of the Han family? And King Qin who was ridiculed for being crippled was her husband to be appointed? A fat woman with a lame was a perfect match?

For the face similar to a celebrity, Han Fei decided that she wants to lose weight. She was going to have the best wedding!

When she wanted to go back, King Qin embraced her and asked, “Little Fatty, where are you going? Huh?”