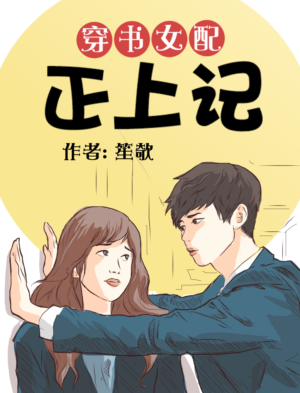 As tragedy befalls Xin Siyue, she soon finds herself transmigrated into a novel world as a character. To her disappointment, she became the villainess who obsessively chased after the male protagonist while scheming to tear apart his relationship with his beloved.

To avoid her death route, Xin Siyue carefully avoided the male and female protagonists at every turn. Instead, she went off on her own to enjoy life. But somewhere along the way, she made a mistake– the male protagonist took notice of her!

Xin Siyue’s eyes teared up as she was being kissed in Chen Sinan’s arms. ‘No! This wasn’t in the plot!’