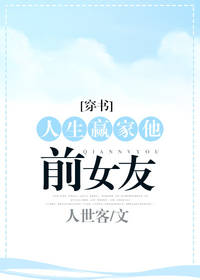 Behind the successful man, there was often such an ex-girlfriend. She was beautiful and nice, but favored the rich and disdained the poor. She abandoned him in the most difficult period of the man’s career, left him with a huge psychological shadow so that he no longer believed in love.

In the novel, such an ex-girlfriend usually may not get a good ending, used to set off as the true mistress of the cannon fodder. Unfortunately, Ren Qiao transmigrated into the book and become the ex-girlfriend who dumped the male lead, but the male lead still went against the counterattack…..