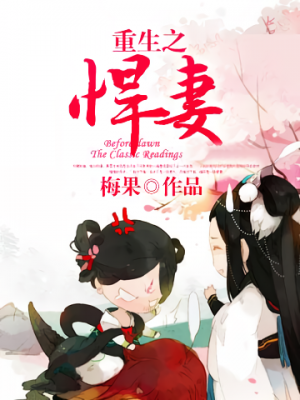 The army drillmaster Yu Xiaoxiao (玉小小) [aka “Little Jade”] transmigrated from a zombie apocalypse world into the body of the eldest imperial princess. On her first day, she got hitched to young General Gu Xinglang (顾星朗) at the lowest point of his life: unjustly accused, imprisoned, and tortured. Ever since then, the valiant girl who only knew how to eat, sleep, and fight zombies tied her destiny with the brave general who was loyal, patriotic, stern, and taciturn.

With the country weak and enemies on all sides, the imperial palace is full of spying concubines, sycophant officials, and a fatuous, self-indulgent ruler. Beyond the court lies the populace suffering in dire poverty. Faced with these circumstances, General Gu only hopes that he can help the imperial court restore its discipline and give peace to the people.

But his wife and princess says, “Your wish is too grand. Let’s go take over the kingdom ourselves instead!”

“…….” General Gu could only remain speechless.

How does one become a royal favored by the annals of history? Yu Xiaoxiao is convinced that a truly good princess is one who dotes on her husband!