When an Alpha is Marked by One of His Own Kind 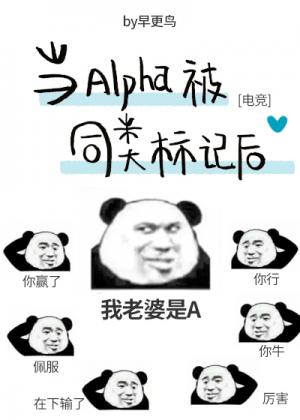 When Team DG, champions of the last tournament season, stumbled during the Spring Tournament and fell during the semifinals, someone cut through the furious cursing and swearing that had consumed the internet and leaked the news—

Shen Qiao was going to be traded. He was joining Team DG.

When that news came out, the internet roared.

On esports forums, trolls and haters placed their bets. It was endless, until Team DG won its second world championship crown.

Half a month after the tournament.

The players of Team DG hosted a livestream: “The lodgings were awful. Captain and Qiaoqiao had to share a room. Aren’t we pitiful?”

Shen Qiao, sitting next to the monitor, glanced over through hooded eyes. He caught a glimpse of a bullet comment and echoed it out loud: “Did we fight?”

He lifted a hand to his neck. “We fought.”

Lu Zhe approached with a cup of black tea. Just in time to see Shen Qiao touch the bite mark on his throat. He added:

“We even broke the bed.”