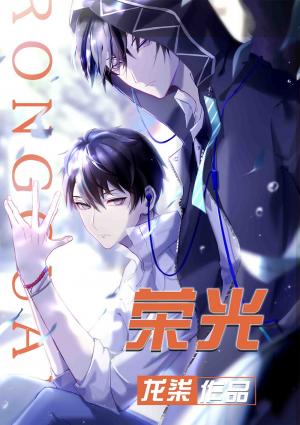 Wei Xiao––the former rookie king of the league, now an accompanying player and trash talk king, had a stupefied look on his face!

200 yuan a game, for a neat and tidy total of two million yuan!

Wei Xiao was amazed. But just when he thought he’d encountered a generous fool and was having a good time deceiving and playing with them, he discovered the other party’s identity.

This person actually turned out to be his previous captain, the one whose hands were tired from accepting too many championship trophies, the one who made everyone feel fear when they heard his name, the Great Demon King of the league, Lu Feng!

Lu Feng picked up the little bastard who wanted to run, “Have you played around enough? Come back for training if you’ve played enough!”

Later on, Wei Xiao became famous in a single game. The host interviewed him, “How would you evaluate God Lu?”

How come the answer seemed to be a little strange?!