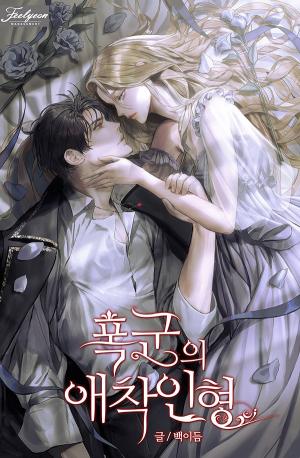 Her brother, who was the one who causes a coup d’etat, had sliced her throat. After she returned to the time before she died, she decided that she would somehow tame him and survive!

Did she tame him too much?

“Brother, why don’t you get married?”

There was no reply from him instead, the glass that he held popped and crack with a crackling sound.

“Why should I get married?”

“I have you already.”

Why should I get married you said? You have to get the Empress so I can leave this castle! Sezh laughed unnaturally.

At that moment, she stumbled and Raytan pulled her body into his arms. His red eyes started to gleamed suggestively while looking down at Sezh who was trapped in his arms.

“You know we are not real siblings.”