Looking for my Lost Sister 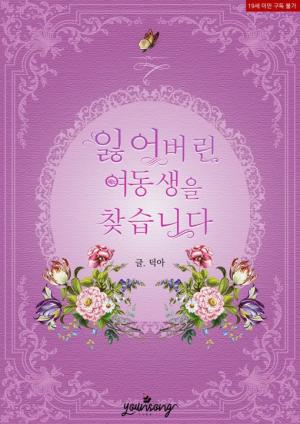 “Welcome back. My dear sister, Roxy.”

Roxy has been a street thief, pickpocket, and con artist. She happens to see a flyer from the Count Chazelle’s house saying that he is looking for the Count’s lost sister.

She plays boldly, claiming that she is the Count’s lost sister, Ariel Chazelle.

Everything goes as planned, but Roxy realizes that she something is strange one day. The fact that the brother’s love for his younger sister was nothing short of the extreme. Knocking on Roxy’s door every night isn’t enough, he gets to the point where he washes his sister’s body himself……..

He grasped and caressed Roxy’s breasts, then pierced his genitals deep inside her mouth again. Roxy instinctively coughed as if it had touched her throat.

At that moment, Edward poured all the semen into his sister’s mouth. A hot, thick liquid filled his sister’s mouth. Then, if anything dripped out of her mouth, he shoved it back into her mouth. Finally, a satisfying smile appeared on Edward’s lips when he heard the sound of gulping and swallowing semen.

“Does it taste that good?”

“Don’t leave anything behind, eat it all, baby.”