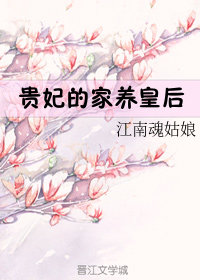 Shen Yuqing and the Emperor had a secret arrangement––

She was his pampered consort, and she would hit wherever the Emperor directed her to strike;

The Emperor “loved and favored her forever”, and she could do whatever she wanted.

Later, she set her eyes on the Empress who had the same type of marriage only in name…