Don’t Be Jealous, I Will Bend Myself 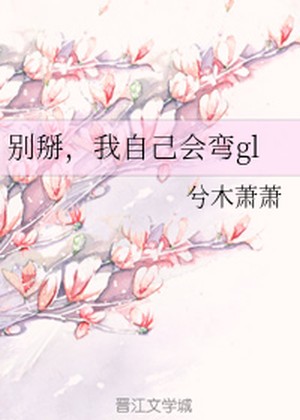 In order to complete the task, she dresses as a vicious female supporting character, at the expense of her sexuality, she approaches the female lord.

However, the female lord just reached out her hand…

Ke Li: Don’t be jealous, I will bend myself!

The female host silently retracted her hand, which was ready to beat someone.

Ke: The male master can roll.

[Tip] Women have not been able to stand straight since the first world.