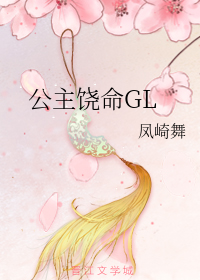 A female assassin transmigrated into an ancient world and turned into a female prince consort.

Whether it be a cold and ruthless modern killer or a scheming first princess, they will both fall once they encounter love.

Yuan Sheng, an assassin of the modern era, made a fatal blunder on one of her missions and died. The next thing she knew, she transmigrated into a world similar to ancient China and became the prince consort of the county’s Princess Minghui, Gu Yuemin. However, even in her new life, she is still a woman!