Mistress, I Was Wrong 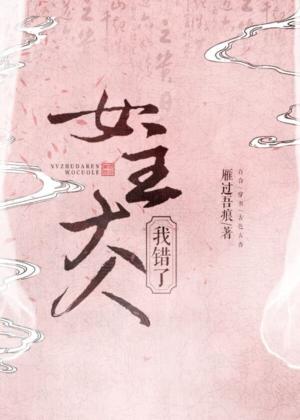 Tóng Yáo woke up and found herself in an unfortunate situation.

Not only did she transmigrate into a fantasy-romance novel that had been dropped by the author, she transmigrated into cannon fodder that was fighting against the protagonist for a man!

“Mistress, I was wrong!”