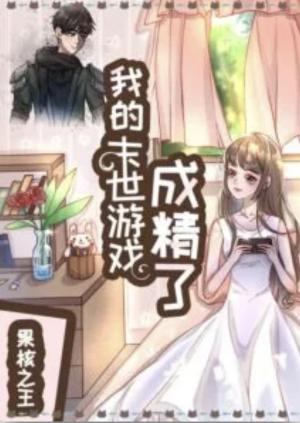 The protagonist is a pitiful little villain with broken hands and feet, dying alone amid a pile of corpses. Shen Cheng really couldn’t stand it anymore. “Isn’t it six yuans! Who hasn’t spent game money before?” Then one six yuan, two six yuan, and lots and lots of six yuans!

While Shen Cheng was cursing and scolding herself that she will never spend money on game coins anymore, the villain gradually ascended to the peak of the Apocalypse.

When she woke up one day, she actually appeared next to the villain’s bed?

Spatial ability user Li Weilan crawled out from a heap of dead bodies. He felt like he was being watched by a pervert. This person forcibly changed his clothes, went in and out of his space at will, and stared at him while he sleeps.

However, it was also this person who gave him the most advanced scientific and technological weapons in the last days, created the safest paradise for him, and gave him something he longed for the most… a home.