Reborn As The Villain President’s Lover 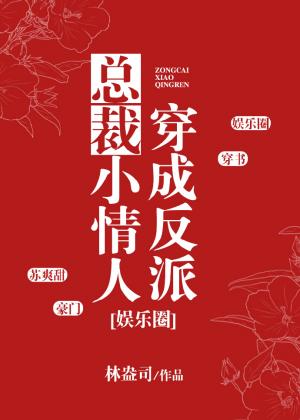 Ji Qingzhou crossed into a book of dogblood scum and abuse. There were two choices in front of him.

A: Choose the genuine slag Gong in the original book, and start a sadistic and abusive romance with Fang Yaoxuan filled with domestic abuse, a dead mom, and leaving the entertainment circle.

B: Choose the cannon fodder Villain, Chu Cheng, and be free of the slag Gong forever.

Ji Qingzhou wordlessly chose B without a second thought.

Chu Cheng was of distinguished birth and became the head of a popular company at a comparatively young age. He had seen many beauties in the entertainment circle, but just happened to be fond of Ji Qingzhou.

A friend asked him, “Do you like this little star?”

Chu Cheng shook his head. “No, just playing with him.”

Outside the door, Ji Qingzhou nodded. Yes, that was what the book said.

A few months later, Ji Qingzhou was walking away while answering the phone, when he overheard someone saying, “Ji Qingzhou? Oh, Chu Cheng is just playing with him. Once he’s played enough, they’ll split.”

Ji Qingzhou was just about to nod, but then he heard Chu Cheng’s furious reply: “Nonsense! Which bastard told you that! Doesn’t he know that those who disturb a marriage will be kicked by a horse!”