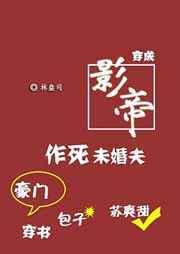 His filming opportunities were taken by others, his boyfriend cheated on him, he gave up a rich, tall handsome fiance and devoted himself to a scumbag. In the end, he was beaten to death by the scumbag. Yan Qing Chi felt that although this danmei cannon fodder supporting male that he transmigrated into was troublesome, it was kind of tragic that he died like this through his own actions.

So, the first thing that Yan Qing Chi did after taking over this body was to catch them in the act and beat up the scumbag! The second thing that he did, was to agree to the marriage proposal from the aristocratic fiance.

However, Yan Qing Chi stared down at his big belly. Who can tell him what the heck this was?! Don’t tell him that he transmigrated into a mpreg novel???

Standing on the side, tall, rich, and handsome Film Emperor Jiang asked carefully, “Babe, do you want a boy or a girl?”