My Princess Has Been Reborn 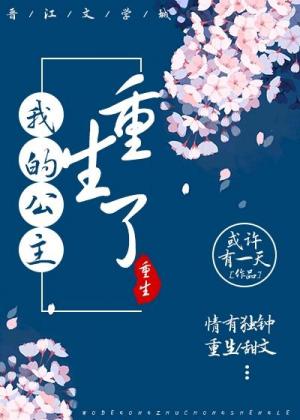 Lu Qipei has died at the hands of the person she trusted most.

However, what she regretted most before she died was that she had appeared before Princess Qi Yang and had an abnormal* marriage with her. After dying, she would still be pulling Princess Qi Yang into a quagmire.

Thus, after being reborn, Lu Qipei decided to break free of her shackles and abandon everything. She did not want to appear in front of Princess Qi Yang again.

Yet, Princess Qi Yang had been reborn as well and even managed to successfully capture this wild, escaped prince consort on the first day of being reborn…

Qi Yang (smiling): You still want to run? Servants, come and bring this prince consort back!

Lu Qipei (tightly covering her clothes): No no no, who are you? You’re not that cute and innocent little princess of mine!