Clear and Muddy Loss of Love 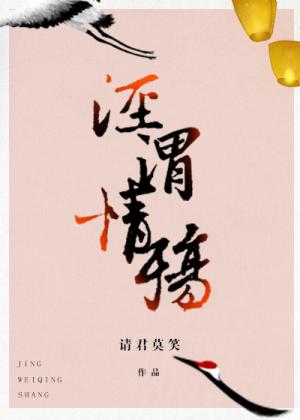 A natural moat called the Luo river split the great land into two. Jing of the north, and Wei of the south.

One was the Prince of the grass plains who had no worries nor sorrow. One was a lawful Princess who received exclusive favour of the Emperor.

A war turned the Prince of the grass plains into an orphan, she who had laid dormant for ten years had originally planned to become a sycophantic official, to manipulate the enemy kingdom into chaos, but was appointed as Fuma at the Chionglin banquet.

Wait and see, how this debt of grudge from a fallen kingdom and devastated home will be settled.