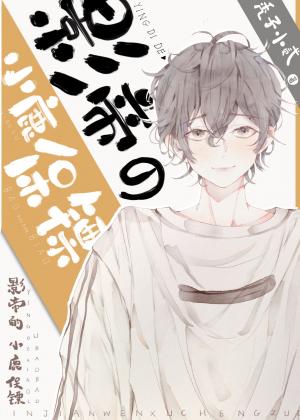 When Lu Rong was only four years old, he was kidnapped and taken to a small rural village to be sold to a family living there. After failing to find the buyer, the kidnapper left Lu Rong for dead. The village chief finds the little boy and cares for him like he is his own. But Lu Rong has a secret: he can turn into a small deer, with beautiful white fur and gentle eyes, and four clattering hooves.

At the age of eight, Lu Rong meets an eleven-year-old outsider by the name of Shen Jize.

Together, whether they understand at their young age or not, they go through many trials of life and death, caught between fantasy and reality, dreams and nightmares, demons and ghosts.

When they must part after a single summer together, the two make a promise.

“Rong Rong, I won’t leave you, I will never leave you.”