After I Became an Omega, I Caressed the Campus Hunk’s Dragon Tail 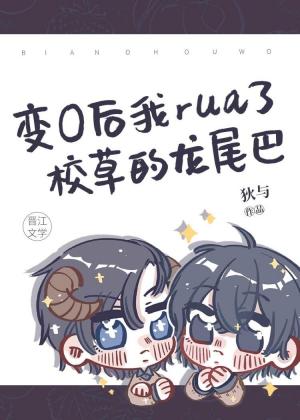 Shi Yu has a secret – he is a dragon’s mate from the other world. He builds nests, collects gold coins, and dreams of meeting dragons. As a result, Shi Yu became the newest white moonlight after his differentiation into Omega.

Being confessed for N 1 days, he refused people, saying, “I only like dragons.”

Passing by, was the most beautiful male on campus. Jiang’s footsteps lurched.

Jiang ChengLi has a secret – he is an ice dragon. As the flower of the high mountain, the entire school’s little omegas dream of being marked by him. Jiang ChengLi has never been attracted to any Omega pheromones until he had a charming dream after hitching a ride with a newly differentiated Omega.

Later, Jiang ChengLi’s pheromones went out of control, he turned into a small dragon cub and was picked up by the Omega in his dream! Shi Yu picked up an ice dragon cub. Snow white body, round belly, super-soft tail. He put the dragon cub into his pocket then kissed the little horn, rubbed the belly and tail before going to bed.

Later, the ice dragon cub turned into Jiang ChengLi, his tail winding around his feet, “Let me bite you, I’ll give you all of my tail.”

One sentence introduction: Do not touch the tail of the dragon!