Falling in Love in the Supernatural World 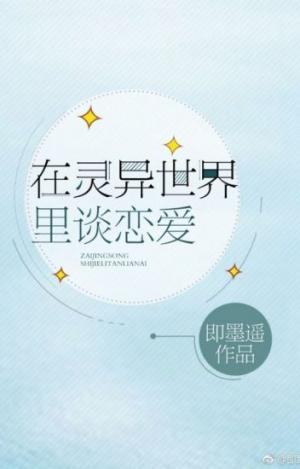 Finch, a little-known star, went to a luxury cruise party and met his ex-boyfriend, with whom he had broken up with two years ago. Only then did he find out that, while he thought he was an ordinary man’s ex-boyfriend, he was a super-rich man with a mysterious identity!

If I didn’t break up, I guess I would’ve already married into a rich family by now?

I feel like I’ve missed out on a hundred million.

Just as Finch was thinking about whether to get back together with him, he suddenly found himself involved in a strange homicide.

But this was only the beginning.

Finch: Forget it. I just want to live a peaceful life. I don’t want this rich family.