A Real Man Isn’t Afraid of a Little Demon 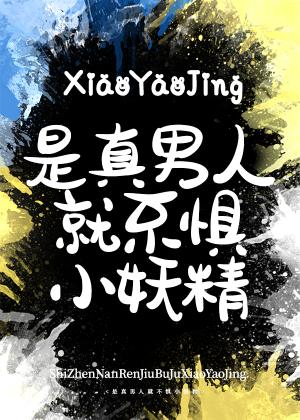 Yu Chu was a powerful character in a novel who constantly stirred up trouble, but after transmigrating, he turned from a little demon that kept the masses under his spell into a pitiful little thing that everyone bullied.

Drugging, power struggles, fratricidal rivalries… Yu Chu resolved everything one by one. He snickered and prepared to recuperate in this peaceful world. As for those noisy “flies” that disturbed him, they were slapped to death by his hand.

Looking at those foolish “flies”, Yu Chu did not have the slightest ups and downs inside and slowly extended his hand of fate to the “flies” necks…

The hand of fate was heavily slapped away.

“What are you staring at people for? It’s just that you didn’t get the last two custard buns. Do you still want to kill and rob them for the buns?” Xie XingMu, with his serious handsome face, lectured him coldly.

Even though Xie XingMu was tall, handsome, and rich, and had saved him many times from life and death; even though this man, as a former bodyguard, gave him food, shelter, and money when he, a young man, was living on the street, he was not pleased.

Xie XingMu controlled him to death in all aspects, not only checked his whereabouts at any time, but also installed a tracker on his cell phone, and was always buzzing around like an old mother.

Yu Chu was living with this oppressive wife and touched the back of his hand, which was slapped red. He was fierce in his heart: Sooner or later, I will kill this biggest “fly” by holding it down.

Later, he was held down, indeed, held down.

He cried and was pressed beneath Xie XingMu and almost killed.