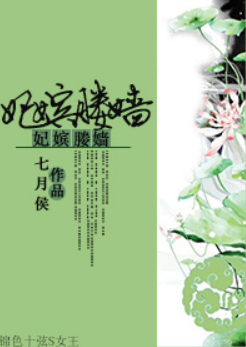 The journey of a generation’s male consort started because of four words.

During the 19th year of Yuanqing, Qi Yunruo boarded a carriage and entered through a corner door of the second prince’s estate. Then, across the watery corridor, he gazed at the prince from afar.

For aristocratic women in imperial China to marry into a family part of the upper nobility, they must be of the legitimate line and must also have an escort/dowry maid that married into that family. That escort would be a “ying” (媵) and could be considered a concubine.