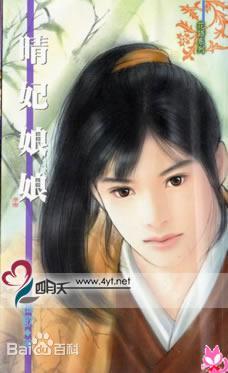 He, Murong Fang Qing, a romantic, natural, unrestrained, and an absolute beauty. His greatest interest is to appreciate and flirt with beauties. His biggest regret is that he came from a Wulin* family but did not know martial arts.

That day, he just looked for flowers and willows in the brothel as usual. How could the Emperor abduct him to the palace by mistake and conferred the title of “Consort Qing”?

He thought it was a trick of fate but unexpectedly, it was a turning point of life.

One is an all-powerful Emperor.

One is the Lord in distress who has excellent martial arts and beautiful appearance but has fallen into dust.

One is General Ling Biao, a famous and affectionate man.

How can these three men who are equally outstanding look at him at the same time? Can they see his heart clearly?