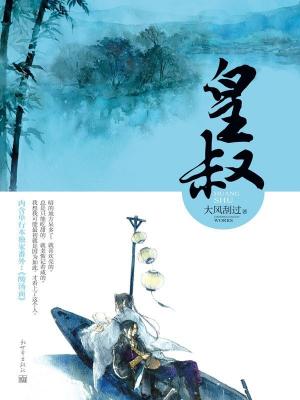 Once, someone with nothing better to do took a comprehensive survey of the current dynasty, and summed up the imperial court’s three great cancers.

Wang Qin leads in corruption; the treasury is never full.

Yun Tang favours a few, forming cabals; leading to corruption in our politics.

Prince Huai plays with power, and serves as the head of a hundred poisons — thus causing instability to the throne.

When they talk about the most venomous of vipers, the wicked one who plays with power, the biggest cancer of them all, they’re talking about me: this insignificant prince, Prince Huai, Chengjun.

I can only say that I feel rather hapless in the face of these theories.

In truth, I have been ever dutiful, ever devoted, devoid of intention to monopolise power, and possess even less of a heart to covet the throne. In the entire imperial court, I dare say there is no loyal subject more loyal than I.

But, most tragically, in all the realm, the matter of my being a loyal subject is something that not many would believe.