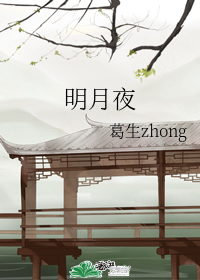 (“Virtues of the weak” originates from Ye Jiaying’s “弱德之美,” which states that the moral character that is retained even after one is put through great pressure holds a unique beauty.)

By the emperor’s decree, Fu Ming is to marry Jin Yi and become his male wife. The initial reception is cold. Can the two sort things out between them, the winter departing and the snow thawing?