Expecting to Fall into Ruin, I Aim to Become a Blacksmith 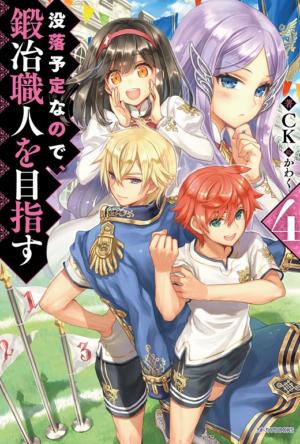 The main character is reborn as a character from a game he played in his previous life. This character falls into ruin along with the villainess, spending the last of their years together. A man named Kururi Helan.

No details of this decline is written inside the game, it can’t be understood why this sub-character ended up with the villainess route. However, that is of no importance.

Living as a needy farmer along with someone is unpleasant, so the main character seeks a profession. For now, he aims for becoming a blacksmith as he originally had skill in it.