Sword of the Philosopher 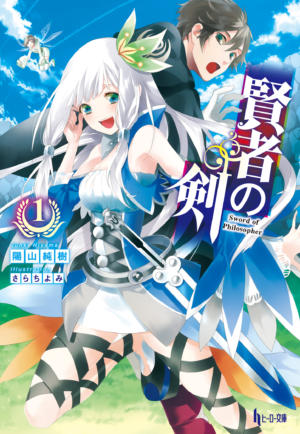 Because of an accident, he had died and his soul transferred into another world. There he was reincarnated as a baby who was supposed to start a new life. Later he learns that his current world was from the game that he had already played. Moreover, he had reincarnated into someone destined to die within the early stages of story’s opening scenario. In order to void the same fate, he utilized all of his knowledge from the game and made himself stronger. In time, he had achieved unmatched strength and skills. He then marches forward within the continent where the Demon King aims to conquer.