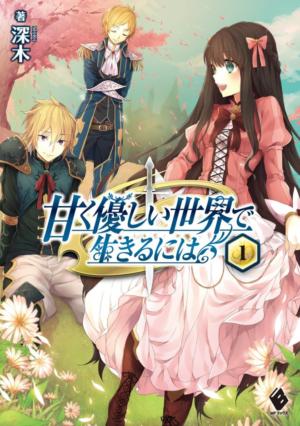 There once lived a young man who had been given many titles throughout his life: [Grandson of the Flame Spear Hero], [Son of the Thunder Spear Hero], [Son of the Saint], [Heir of the Duke], [Childhood Friend of the Crown Prince], [Fiancé of The Third Princess]. Thus was Doyle von Agnis, 15 years old. He was born under the expectation that he would succeed and save the world.

However, an encounter with an adventurer revealed to him a certain fact that shattered the very reason for his existence. Running away from the truth, Doyle began living a life of vice, using his family status to reign over all those under him. Then one day in the haze of a mysterious illness, a sudden revelation makes him face reality.

Please enjoy this heartwarming story of redemption that will assuredly bring a smile to your face.