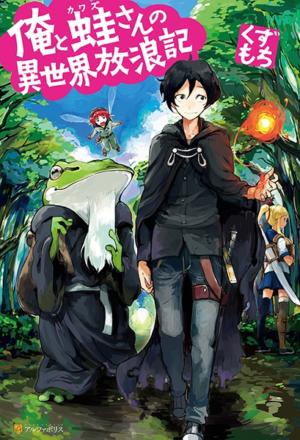 Tarou was just an ordinary university student until a strange old magician summoned him to another world. Upon learning that his newly acquired magical power is 8 million (8 million more powerful than an average magician), he uses his abnormally powerful magic to revive the old man that caused all this… in the form of a frog. Thus begin the strange adventures of a boy with ridiculous magical power and Kawazu, the former strongest magician, now revived as a frog.