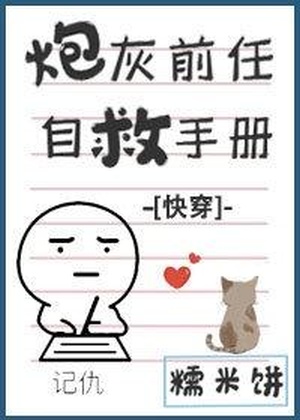 After being bound to a self-help system, Xia Changhan lived in deep water every day.

System: You have to counterattack and fight beautifully!

System: Perform well or your wage will be deducted.

Xia Changhan: I will work hard!

Xia Changhan was repeatedly commended by the leader of the Space-Time Bureau.

When imparting experience to new colleagues at the year-end meeting, she burst into tears: “I only have three words for everyone- do it yourself!”