Counterattack of a White Lotus that was Reborn into an Apocalypse 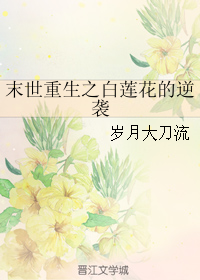 What? He’s transmigrated into an apocalyptic novel?

What? He transmigrated into a white lotus?

What? The white lotus killed the main character shou (bottom, uke) and even proudly became a mistress?

Oh, luckily the white lotus in the apocalypse has a thick thigh to hold on to (someone to rely on).

What? This was actually an apocalyptic rebirth revenge story?

What? The thick thigh was actually a really big cannon fodder?

Therefore, this is the dramatic story of a man who transformed into a white lotus struggling to survive in an apocalyptic rebirth revenge novel, trying to avoid the reborn pig’s foot (the original main character), and trying his best to get away from the cannon fodder gong (top, seme).